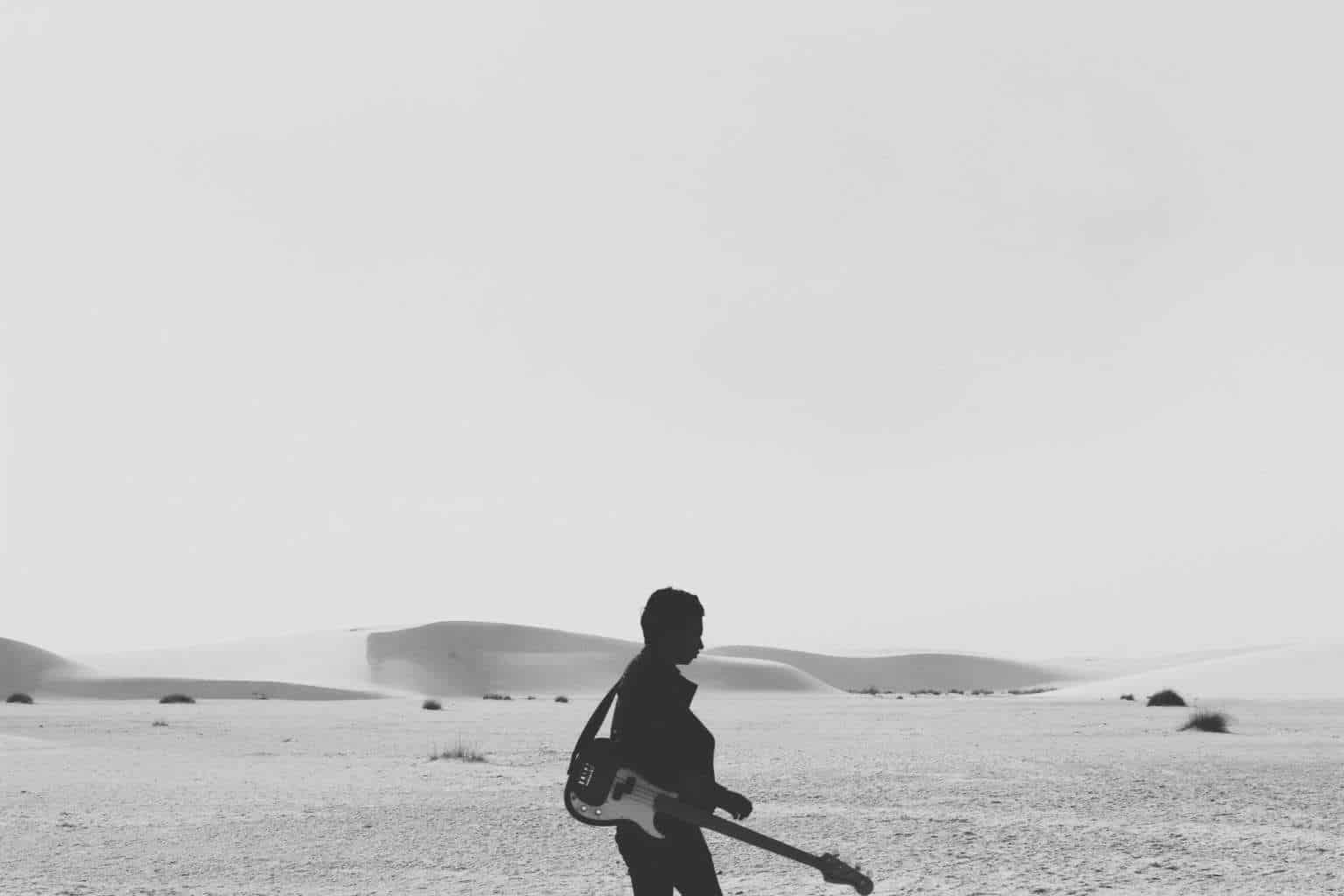 I don’t care for country music. I haven’t ever been into it.

It’s great that some people are passionate about it, but it’s just not my jam.

It all sounds the same to me.

Now, before you country music lovers get up in arms, let me explain:

It’s not just country music that I would say this about. I would say it about any style of music that I don’t know. I’m not into House, Techno, or Trance music. Once again, it all sounds the same to me.

I know that there is diversity and creativity within each of these styles; I just haven’t familiarized myself with them enough to discern it.

I had a friend in jr. high who would pretend to speak other languages. I can picture the scene vividly: him sitting in the back of the bus with a group crowded around him. Someone would call out a language and he would mimic some of the sounds and inflection. Everyone would listen and then laugh.

To someone who spoke the language, it would have been insulting; but to the naive english-only speaking kids crowded around, it was funny. Their young and undiscerning ears found his nonsensical caricatures quite believable.

I’m not much of a sports fan, but soccer is my favorite sport. I have friends that are really into soccer. They have season tickets to the Sounders (Seattle’s Major League team). I went to a Sounders game with a friend. He was commenting on how new and fresh Clint Dempsey’s style with the ball is. He said, “It’s like we’re actually seeing a true american style,” commenting on the fact that Dempsey grew up playing in the US.

I have other friends that are bored out of their mind by soccer and wouldn’t be able to tell one player’s style from another. It’s all the same to them.

Something happens when you move beyond caricatures, generalities, and stereotypes.

There’s a world of difference between one country artist and another. There’s real art there. I’m just clueless to it.

There’s art in how an athlete carries herself, moves her body, and does her sport. But to the non-sportsman, it all looks the same.

Your art and your voice is in how you nuance.

It’s one thing to simply create in your field, but it’s another to create in a way that’s uniquely your own. You can’t get to the latter until you begin with the former.

But what we absolutely need more of are artists, people who are committed to digging deep enough into their work to get to the nuance.

Your art— your true work in the world— is in how you nuance.[tweet that]

PS- I’m looking for six people to discover and push into the nuance of what they bring to the world. If you’re interested, find out more about the Bold and Brave Cohort.