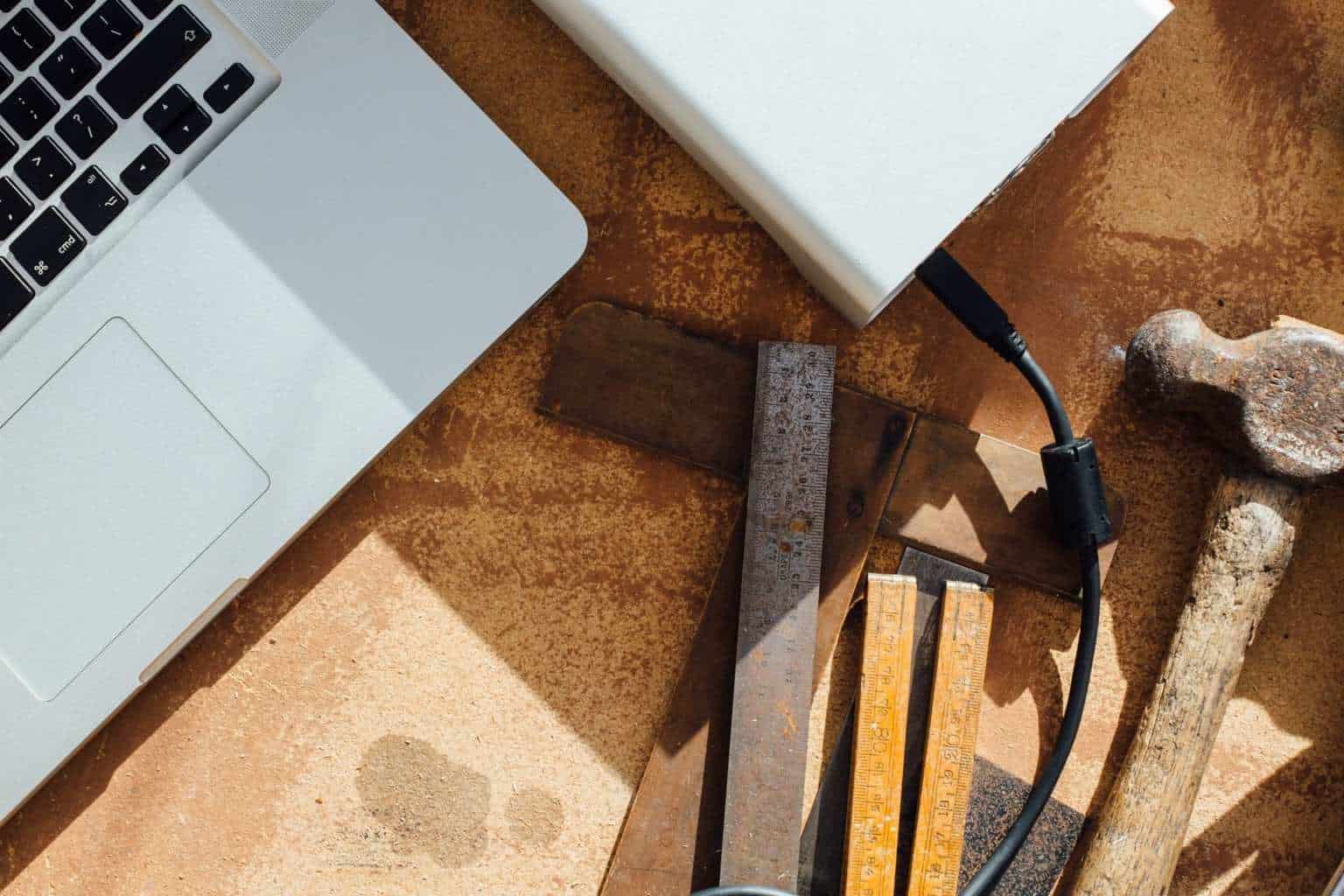 Do you even remember the beginning of this year?

January is a long ways away. And with it is the blank canvas of a brand new year.

But can you even remember your resolutions at this point?

We’re halfway through the year. It’s time to do a Mid Year Review and consider what you can dream up, instigate, imagine, hustle on, create, and make happen by 2019.

Anything that’s happened thus far is either progress or a sunk cost.

Are you familiar with the concept of a sunk cost? It’s important for finances, but also for goals.

A sunk cost in finances and business is the amount of money that has already been put into a project or endeavor that you can’t get back. The more we’ve invested, the harder it is to let it go.

Here’s an example:
Let’s say that a business spends $70,000 and 12 months opening a new location. For any number of reasons, that new location isn’t working out.

Let’s say that same business spends $2,000 and 2 weeks implementing a new software. As they progress, the team discovers it won’t solve the problem they set out to solve.

The question is, which project is more difficult for the people involved to shut down, the new location project or the software project?

The truth is, they both need to be shut down. The problem is that the more we invest into something (time, money, energy, etc.), the more difficult it is to give it up.

All of that time is a sunk cost.

You’ve spent the last 3 minutes reading this article. That’s a sunk cost. If you quit now, you’ve spent three minutes without getting to the conclusion.

But it’s also 3 minutes you’ve spent to get this far that you don’t have to spend again.

So here’s where this connects to goals and resolutions: wherever time you’ve spent on your goals for this year, for better or worse, that time is a sunk cost. You don’t have it anymore and there’s nothing you can do to get it back.

It that time spent has seen you make amazing progress, then great!

If that time has not, that’s great too!

The point is that you’re here now. What are you going to do next?

Free yourself from the burden of sunk costs, missed deadlines, failed resolutions, and any other type of guilty goals that you’ve hung in the corner. They shout out their condemnations every time you walk by.

They’re that jacket in your closet that you never wear. You bought it. You want to keep it. But you know you’ll never wear it. But you don’t want to give it up.

Give it up. If it’s not you, and if it’s not who you want to be, then free yourself from it.

Let go of the goals that no longer fit, and set new ones that speak the truth about who you are.

I’d invite you to do a Mid Year Review. You can use the free annual review template. It always works and doesn’t care what month it is.

After you spend some time on it, comment below. I want to hear from you.

What are you letting go of? And what goals and dreams are you embracing?

One final thought: did you know that most goals are scored in the second half of a soccer game?

I haven’t watched a full World Cup game this year, but I like to catch the last few minutes. That’s when it’s exciting. That’s when progress really happens.

Conveniently, we’ve also just entered the 2nd half of the year. And here’s what I want you to think about: what goals do you want and need to score before the end?

Here’s to the second half. Let go of what needs to go. And go score some goals.