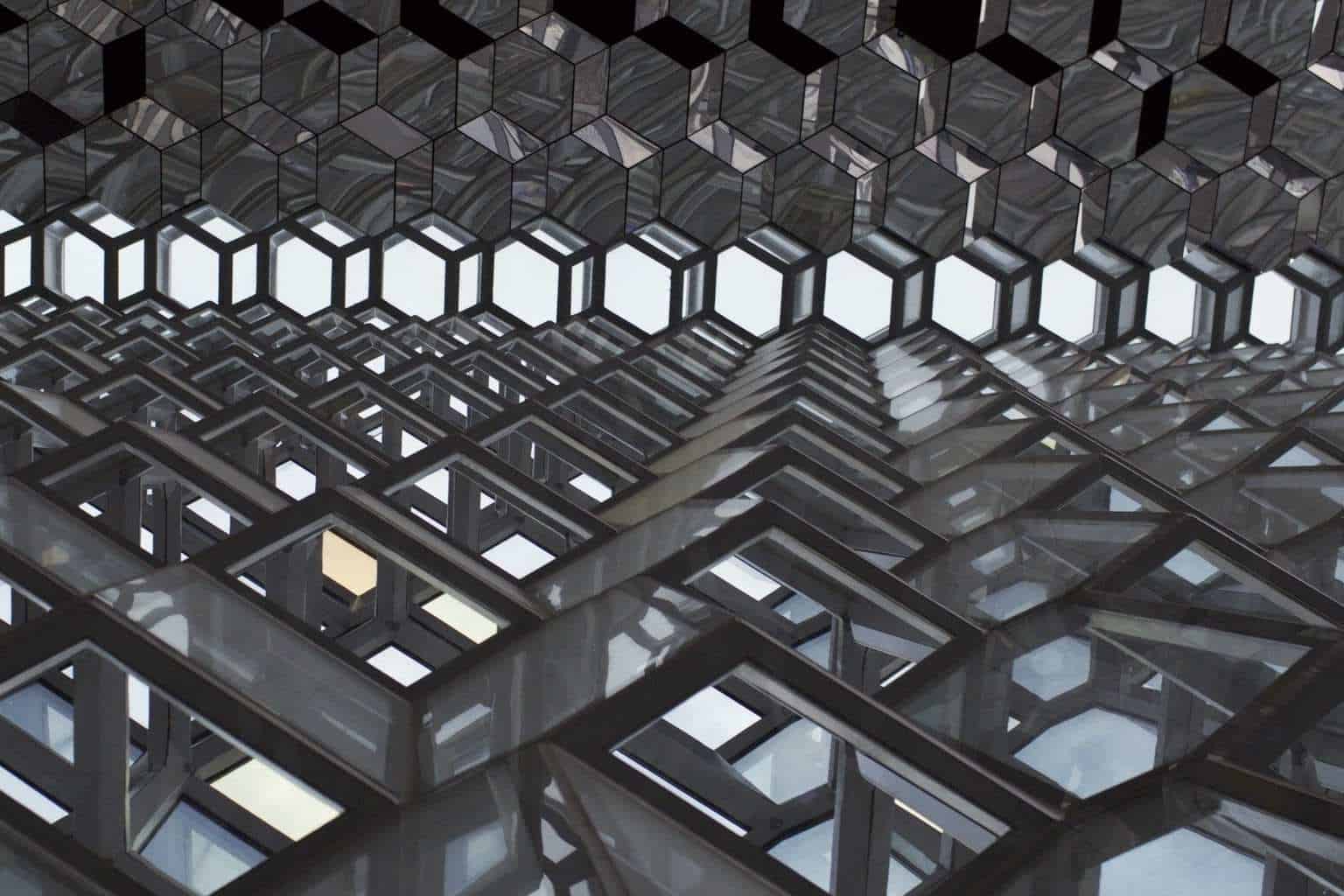 I’ve been excited about launching this blog for quite some time. I’ve been talking about it and writing for it for a while. Now it’s here. Now it’s launching. And in the last few weeks, I have found myself dragging my feet and coming up with so many reasons not to do this. All of a sudden, I have so many other things to do. It’s as though I once had a force within me that wanted to move forward but now that force wants to stand still and avoid what’s next.

Years ago I directed a program for high school students at a camp way up in northern CA. The camp has lots of high adventure programs, one of which is white water rafting on the Klamath river. We’re talking big, cold water. It’s epic, and so much fun.

Along one of the rafting routes down the river, we would stop at a couple points where we could jump into the river from high above. The most well known was called PDH— Pretty Darn High. You’d have to scramble up a steep incline to reach a ledge about 45-50 feet above the water. Our instructions were explicit: once you go up, there is only one way down. You have to jump. Climbing down the face of the rock— the way we would go up — would be dangerous.

The decision to embark on the journey required a commitment to complete it.

PDH was high— intimidatingly high. If you hit the water at anything less than vertical, you would feel it, and were likely to have dark bruises to remind you of it. Needless to say, it was not the adventure for everyone. Yet a small crew of 6-10 would decide to face the beast and make the journey up the rock.

Time and time again we’d have students that would talk a tough game and show no signs of fear. They would be the first to get out of the boats and prepare to climb.

It’s easy to be “courageous” before you have to look fear in the face and choose to take action.

Once we got to the top and put our toes to the edge, it was a different story. Our boats and the rest of our group looked so small down below. Here, at the edge of the precipice, the dynamics shifted. The “tough ones” stalled out and stepped back, waiting for someone else to take the plunge first. Here is where the sober and consistent courage of the quiet ones in the group shined through. The first to jump was usually not the loud one or those who claimed not to be afraid. The first to jump was usually the quiet one. The one who knew this was going to be hard, but set herself to it from the moment we tied up the boats.

It’s easy to talk about risking, creating, jumping, and vulnerability, but action in the face of fear takes courage.

This brings me back to this moment with this page and with this blog. Stalling, avoiding, not-risking is the easy way out. No one would have to know I was even thinking about starting a blog. I could just keep quiet. But that would be the easy way out.

So here’s to the “publish” button. Here’s to making the scary call. Here’s to doing that thing that you don’t want to do (but really you REALLY want to do it). Here’s to not sitting back and not copping out.

Here’s to taking the leap, embracing the rush of flying through the air, and trusting that it’s all going to be ok when you hit the water.

I’d love to hear from you: What are the fears that have kept you from risking? What are the leaps that you are choosing to take?